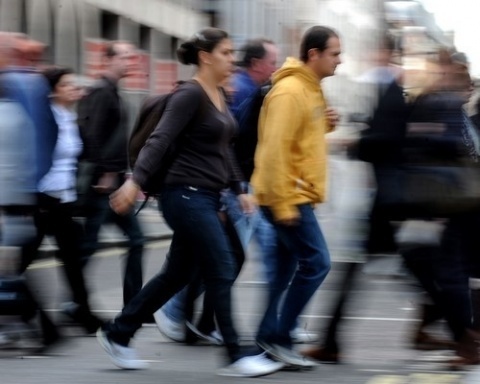 The decennial census will end on Monday. Photo by BGNES

Monday marks the end of Bulgaria' first census in  a decade, which kicked off on February 1 2011.

Census takers will continue to visit people's homes until 8 pm on Monday. Special stations have been opened in the largest cities (regional centers) for those who for some reason have not filled the questionnaire yet.

After over three million people took part in the first ever online census in the country, which was carried out February 1-9, the classic census started on February 10. People who have filled in the online census questionnaire have received a unique 10-digit code, which has to be provided to the census takers, when they visit their home.