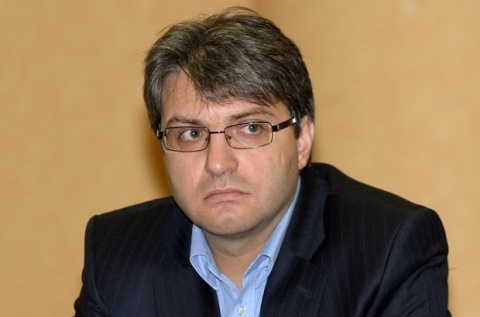 The assessments of Bulgarians about the rule of the center-right Citizens for European Development of Bulgaria, GERB, party are turning negative, according to a recent poll of the "Open Society" Foundation.

The poll, carried out in the beginning of February, shows that for the very first time the negative assessments of the cabinet of Prime Minister, Boyko Borisov, surpass the positive ones.

The number of respondents who believe the government has clear positions and acts in an organized and focused manner is down two times.

GERB, however, remains the attraction point for those supporting rightist ideas with 35% of the polled saying right-wing parties must unite around it and only 12% voicing the opinion the country needs a new right-wing alternative.

Data from the poll also shows that one of every two Bulgarians has suffered the negative effects of the economic crisis – those who are in their middle-age are affected the most while those over 60 – the least.

The crisis has the strongest influence on the labor market with the loss of income and employment.

Bulgarians still trust the bank system and see it as stable, but the vast majority opposes replacing the BGN with the EUR.

Also on Sunday, the Alfa Research Company released the results of their poll showing that almost two thirds of all Bulgarians (63%) prefer to have a new President who is not from the ruling, center-right Citizens for European Development of Bulgaria, GERB, party.