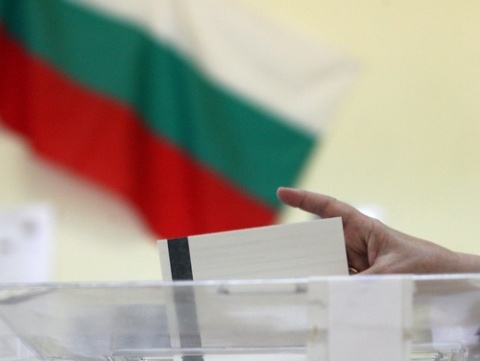 Almost two thirds of all Bulgarians (63%) prefer to have a new President who is not from the ruling, center-right Citizens for European Development of Bulgaria, GERB, party.

The data comes from a poll of the Alfa Research Company, conducted between February 12 and 20, among 1 005 Bulgarians.

In addition, 91% of those supporting the opposition left-wing and 72% of the followers of GERB's strongest ally, the far-right, nationalist Ataka party, say they do not want a GERB President.

As a surprise, the poll reveals that 69% of the respondents see local elections as more important than the presidential ones. There is a demonstrated desire for change on the local level as well – over half of those polled say they prefer to have a new mayor while in regional cities, which are the main stronghold of GERB in local power, this percentage reaches 60.

55% say they are worried about pressure on people to vote in a certain way, while in small towns and villages, 60% are alarmed by such pressure, an indicator sociologists say shows a disturbing trend.

Alfa Research experts further point out events such as the selection of Interior Minister, Tsvetan Tsvetanov, as Head of the GERB Election Headquarters deepen even further worries about the legitimacy of the vote in the fall.