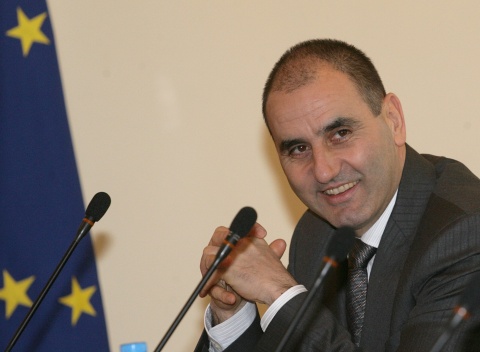 The baby girl was born shortly before 9 am on Tuesday in the First Obstetric and Gynecology Hospital "St. Sofia" in the Bulgarian capital.

Tsvetanov said he was very happy and expressed his gratitude to the doctors team.

The minister and his wife, Desislava, have two more daughters – Gergana, aged 15, and Vasilena, aged 8.

Tsvetanov announced the good news in August 2010. Then, the family said they hoped for a boy and the girls promised to help their mother.