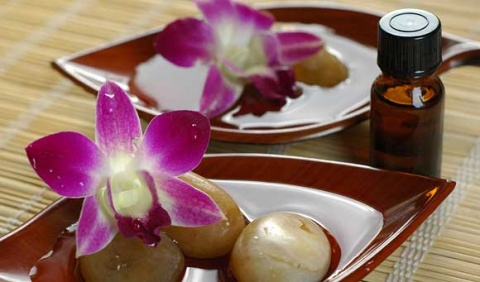 Bulgarian customs have detained over 5 kg of so-called designer drugs at Sofia Airport over the last few days.

Designer drugs come in unusual shapes, forms or packages, or are made such as to circumvent drug laws.

As a poor example, a shipment from China labeled to contain an anticorrosive was found to contain drugs.

Supplies for aroma therapy, aromatic salts and liquid soaps are classic ways to mask recreational drugs and have been reported to be frequently used around Sofia.

Customs agents at the Sofia Airport have also detained cookies and other sweets containing drugs.