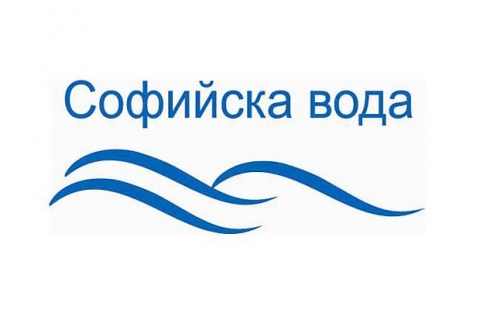 Sofiyska Voda, the comany that provides running water to Bulgaria's capital Sofia, has announced a stern campaign against deliquent payers.

The campaign will target both large-scaled debtors, as well as persons who have failed to pay bills as small as EUR 15-20.

The persons will be first contacted over the phone and asked to pay. At a later stage, Sofiyska Voda will consider stopping the water of the largest delinquents.

The entity with the highest amount owed to the company is an apartment block that collectively ows over EUR 150 000. The debt has accumulated over the years, as water supplied to the building is measured on just one device, and then shares are split to owners of different apartments.

Starting February introduced a raise of the price of water with more than 9%.