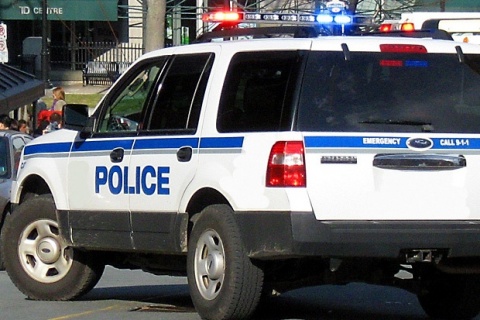 One woman has died in France and her husband is in critical condition after their car was involved in a head-on collision with a truck driven by a Bulgarian national.

The news is reported Saturday by the French newspaper "Nouvelle Republique."  The Bulgarian has not been identified.

The accident occurred in northwestern France. The RV of the British couple and the truck with Spanish license plates have crashed in a narrow part of the road where such accidents have happened before.

The Bulgarian driver had not suffered injuries.