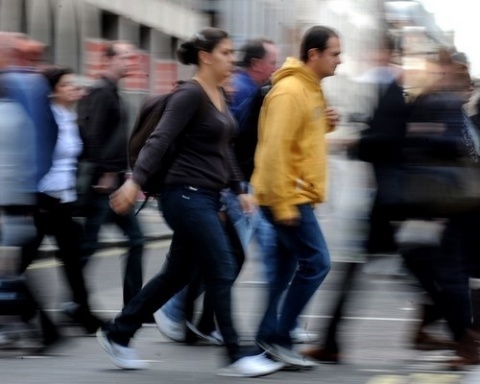 The traditional census will be held February 10-28. Photo by BGNES

The classic census kicked off 8 am Thursday in Bulgaria, after over three million people took part in the first ever online census in the country.

The traditional census will continue until 8 pm on February 28. It will include 40,000 census takers. On average, one census taker is expected to visit about 200-250 people and 80 households. New legislation provides for a BGN 120 fine to anybody who refuses to provide census information to authorities.

People who have filled in the online census questionnaire have received a unique 10-digit code, which has to be provided to the census takers, when they visit their home.

Bulgarians, who work and study abroad, also have no access to the onlinecensus site outside the territory of the country. This has been done on purpose because Bulgarians residing in other EU Member States will be counted there.