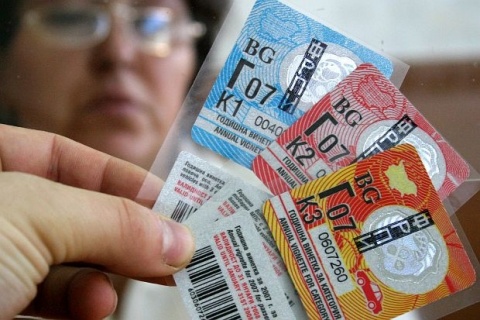 Vignette sales in Bulgaria since the beginning of 2011 amount to BGN 64 M. Photo by Impact Press Group

Until January 31, 2010, drivers, who have purchased current road vignettes, but failed to fill in the license plate number will not be sanctioned, according to an order sent to all Regional Interior Directorates. This, however, is in effect only for annual vignettes, not for the daily, weekly and monthly ones.

The police is also beginning mass checks of cars with tinted windows.