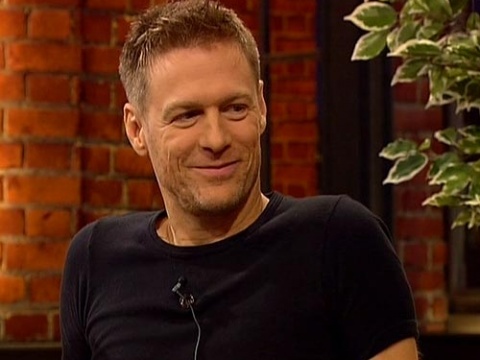 Performer-composer and world music producer Milen Slavov, who lives in Portland, Oregon USA, is on the Top 5 Playlist of Bryan Adams with his solo accordion "Slow melody and bagpipe imitation" piece.

Binka Dobreva, a traditional folk singer and a part of the legendary "The Mystery of Bulgarian Voices" formation is also included in the Canadian pop star's favourites.