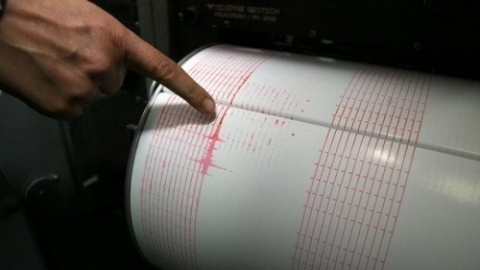 A second light earthquake has been registered near the Bulgarian town of Petrich since the beginning of February. Photo by BGNES

An earthquake with a magnitude of 3.1 on the Richter scale has been registered in the Bulgarian town of Petrich, near the Bulgarian-Greek border.

The European Mediterranean Seismological Center announced that the quake occured at 12:39 am Monday. The epicenter was located 9 km northwest from Petrich at a depth of 8 km.

So far, there is no information about injured people or material damages in the region.

A lighter earthquake with a magnitude of 2.2 on the Richter scale was registered on February 1 in the same region, at 8 kilometers east of Petrich.