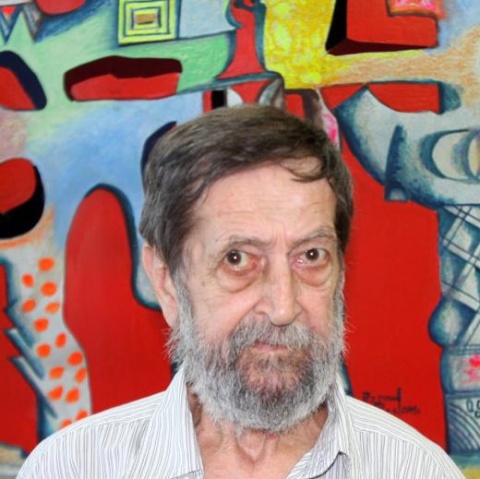 Nine paintings by renowned Bulgarian painter Zlatyu Boyiadzhiev have been stolen from his son's house.

The paintings have been stored in Georgi Boyadzhiev's house in the village of Markovo near the Bulgarian city of Plovdiv, the regional directorate of the interior ministry announced.

The thieves have entered the house by dismantling a window on the second floor balcony. This happened in the period January 31 – February 5 when the house was empty.

The stolen paintings were family portraits and landscapes, according to the painter's grandson Zlatin Boyadzhiev. They have been displayed at exhibitions, but were never for sale and so they had not been evaluated.

However, according to Boyadzhiev's relatives, their value exceeds EUR 300,000.