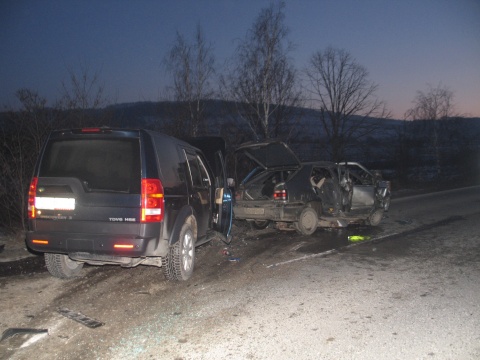 Part of the Sofia downtown was blockaded Saturday afternoon due to the collision of two cars near the building of the Military Medical Academy.

Three people – a man, a woman, and a child – were wounded in the accident. According to preliminary information of the police, one the drivers caused the crash as he was driving drunk.

A total of 5 people died overnight in 13 severe crashes across Bulgaria; a total of 15 people were injured, one of them is critical.

In the more than a month since the start of 2011, 51 people lost their lives in traffic accidents in Bulgaria, and 578 were injured.