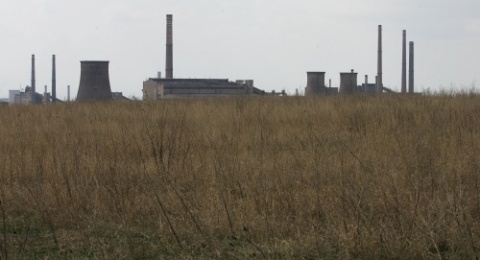 Bulgaria has regrouped the assets of bankrupt Kremikovtzi steel mill to cut their price and will auction them for a third time on February 7 after failing to attract any bidders in two previous auctions.

"This time we're selling the pre-production and steel production assets and we have taken out part of the transport infrastructure," Tsvetan Bankov, the factory's receiver, told Bloomberg agency by phone in Sofia.

The plant's remaining assets, valued at about 300 million lev, which include some 300 service apartments, lands and mines, are being sold at separate auctions, Bankov said.

For February's bid, the initial price will drop even further (with 31% from the initial one), and will be set at BGN 395 M.

The site and assets of the struggling company, built in the 1960s, were first offered for sale four months after the behemoth was sent into liquidation, its businesses - wound up and its assets - offloaded.