One Million Bulgarians Take Part in Online Census So Far 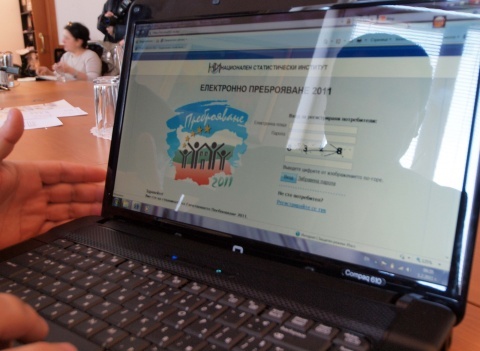 The first online census in Bulgaria will continue until February 9, 2011. Photo by BGNES

More than one million Bulgarians have taken part in the first online census that started Tuesday, according to data from the National Statistics Institute.

Hundreds of citizens expressed their dismay over numerous system failures in the first day of the online census. However, at 2:30 pm on Friday, the number of people who participated in the census was 1 077 539.

The biggest activity was registered between 6-8 pm. The National Statistics Institute is expecting the activity to remain strong during the weekend because of the opportunity for filling the questionnaire at home.