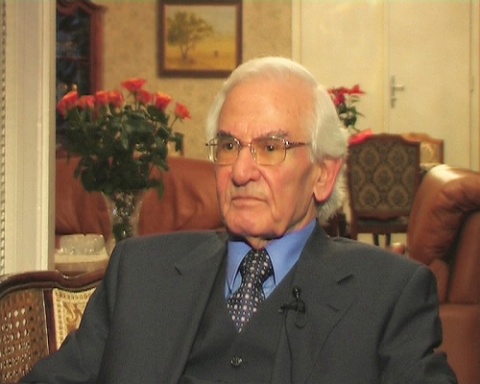 The Bulgarian Drug Agency has announced that it is not planning to register the anti-cancer medicine by Prodan Hristov. File photo

The use of the medicine against cancer, discovered by the Bulgarian Prodan Hristov, is illegal and the Bulgarian Drug Agency will not register it as a cancer treatment drug, the Health Ministry announced.

The reasons are the unidentified composition of the drug and the Regulation (EC) No 726/2004 of the European Parliament and of the Council.

According to the regulation, all innovative and highly technological medicines for cancer treatment should be assessed by the European Medicines Agency. Their permission for use is issued by the European Commission.

The Bulgarian Drug Agency will perform checks to establish whether the medicine "Antimalignacyt" is illegally distributed in the country. If it is found, the agency will impose fines of up to BGN 50,000 and will suspend its distribution.

In the summer of 2010, Hristov, who currently lives in Vienna, said he stopped the production of the medicine because he was waiting for its registration.

He said, however, that he was ready to resume its production if Bulgaria agrees to register it.

Bulgaria's PM Boyko Borisov has stated he could not lobby for the registration of the product as a medicine. In his words, Hristov has to convince the country's health authorities in its effect.

Hristov submitted a registration request for his anti-cancer medicine "Antimalignacyt" about 20 years ago. He was planning to start a production and open hospitals in Bulgaria.