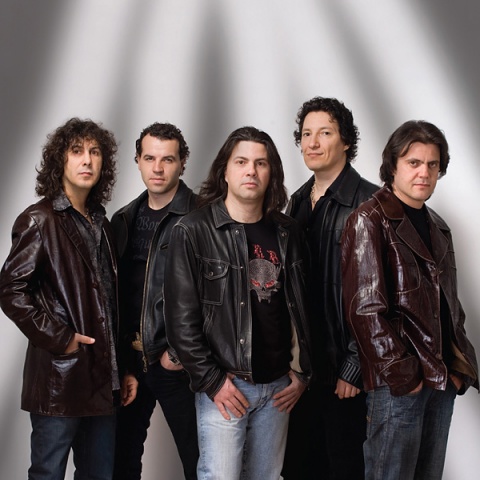 Initially tipped as the most likely winner in Bulgaria's Eurovision race, the rock-band B.T.R dropped out of the contest at their own will. Photo by btr.cc

As Bulgaria's state-owned national television BNT started the quest to find an entry for the Eurovision Song Contest, the odds are that the race this year is very likely to be marred by scandals, yet again.

Just a day after BNT published the list of singers nominated by the jury to proceed to the country's national final, it turned out some of them have rejected the offer to compete.

"We rejected the offer because there is very little time left to prepare for this serious competition. It is impossible to create a great song, record it and mix it in two weeks. We are professionals and know how much time it takes," the boys from the rock-band B.T.R. explained their decision in an interview for Darik Radio.

"We, Bulgarians, like to say that we are very talented and capable, but we go abroad, we see this is not exactly the case."

Ten of the nominees wll eventually qualify and gain a spot in the final of the Bulgarian selection, to be held on February 23rd. Each chosen finalist can enter from one up to three songs for the national final.

The winning entry will be chosen by a 50/50 combination of televoting and the verdict of the expert commission, who plays a key role in this year's national selection.

Bulgaria has participated in the Eurovision Song Contest six times since its debut in 2005, but it was only the duo Elitza and Stundzhi that brought success to the country and reached the finals in 2007.

After the initial excitement over their participation in the contest Bulgarians already consider the Eurovision experience to be either sloppy or dire, a competition decided mainly by politicial back-scratching.

Still amidst a period of effacement and chalga-risation of Bulgarian music, the intensity of Bulgaria's duo Elitsa and Stundzhi four years ago convinced many that the music jamboree still matters, at least as a medium of the traditional and authentic on a modern note.