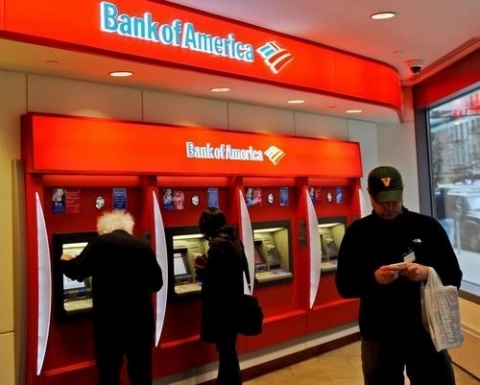 Surveillance video at ATMs showed the suspects typically planting devices on bank ATMs. Typically, the installed equipments were placed at the teller machines for less than three hours before one of them returned to retrieve the devices. File photo

Five Bulgarians, who have been charged in the United States for draining of bank accounts through skimming devices, attached to ATM machines, waived their preliminary hearing Wednesday, local media reported.

An arraignment is scheduled in Montgomery County Court of Common Pleas on March 9 at 9:30 a.m.

Skimming devices have been found during th search of their hotel rooms, the police announced.

The suspects allegedly withdrew about USD 140,000 from 143 bank accounts in Montgomery and Chester counties in the period between October 1 and December 23.

The Bulgarians are being detained at the Montgomery County Correctional Facility on USD 250,000 bail each. Three of them have immigration detainer filed against them.