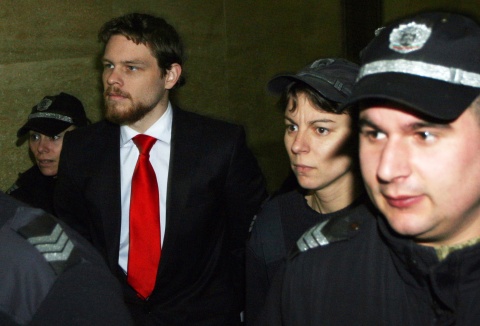 Bulgaria's justice ministry has proposed that the heaviest sentence in the country's Penal Code – life imprisonment without parole - is abolished.

A part of the proposed amendments were published online on the site of the department Wednesday.

The news comes a day after Bulgarian prosecutors demanded a life sentence without parole for the Australian citizen Jock Palfreeman on the final hearing of the appeal trial.