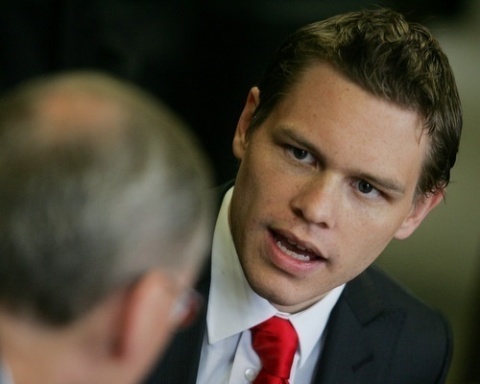 The Australian man, sentenced for the murder of 20-year-old Bulgarian Andrey Monov, has pleaded not guilty. Photo by BGNES

The final hearing in the appeal trial against Australian Jock Palfreeman's murder conviction will be held in a Bulgarian court on Wednesday, but his family says it could be months before the ruling is announced.

"I have learnt in the past three years that it is better to have a void of expectations," Palfreeman's brother Spencer told the Mosman Daily.

The appeal trial against Jock Palfreeman's 20-year jail sentence will return to a Bulgarian court on January 19, after his father, a key member of the legal defence team, failed to get to the court on December 22 due to the inclement weather at European airports.

His brother Spencer said it had been disappointing and frustrating to not have the final hearing before Christmas.

"But I can't see how they could not support Jock's claim of self defence."

The Australian man, sentenced for the murder of 20-year-old Bulgarian Andrey Monov, has pleaded not guilty. He insists he acted in self defence after going to the aid of two Roma, or gypsies, who he says were being beaten by the victim and more than a dozen friends.

Two more key witnesses' statements were re-examined earlier in December as part of the appeal trial, backing Palfreeman's claim about the attack on the Roma.

One more witness, Alexander Donev, a friend of the victim who is understood to be studying in Germany, was heard on December 22 before the court was due to make a final ruling. The young man stood by his own original version, saying he could not recall the exact nature of the incident which occurred before Palfreeman intervened.

Jock Palfreeman has been kept behind bars in a Bulgarian jail after being charged with murder after an alleged street brawl in the capital Sofia at the end of 2007.