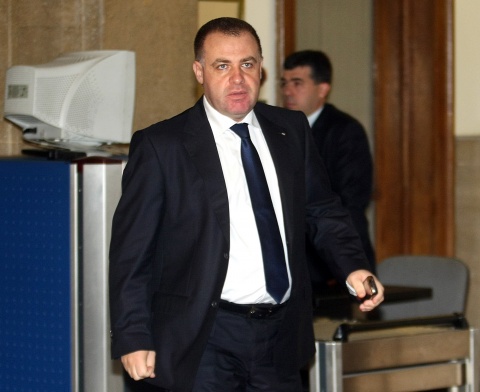 Some BGN 1 M is the initially estimated cost of the recent outbreak of foot-and-mouth disease in Bulgaria.

This was announced by the Bulgarian Agriculture Minister Miroslav Naydenov during a sitting of the Bulgarian Council of Ministers. He was positive that no cases of the contagious disease have been registered outside the Southeastern region of Burgas.

Among a total of 2000 animals tested, the only cases of sick cattle have been detected in the village of Kosti. Earlier on Thursday, the Bulgarian government announced it will provide BGN 300 000 to farmers from Kosti, where the domestic animals were slaughtered over cases of foot-and-mouth disease.

On Tuesday, Agriculture Minister Miroslav Naydenov announced that Bulgaria will ask the European Commission to fully compensate not only farmers for the slaughtered animals, but also milk, meat and hide processors from the affected regions.

Last Wednesday, the first case of foot-and-mouth disease occurred in Bulgaria in the past 12 years, detected in a wild boar, killed just outside Kosti.