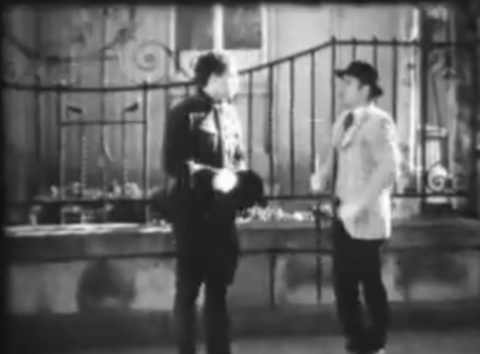 As Wednesday marks the day of Bulgarian cinema, no Bulgarian movies are being shown in the country's biggest theaters.

January 13 was announced as the day of the Bulgarian cinema in 2005. It is an official holiday for all Bulgarian movie industry workers. The date commemorates the premiere of the nation's first movie "Bulgaran is Gallant"on January 13, 1915.

In the last five years, Bulgarian movies were shown with discount tickets in order to mark the event. However, in 2011 no large Bulgarian theater plans to screen a Bulgarian movie, except for Sofia's "Vlaykova", which will show the recent hit "Mission London".