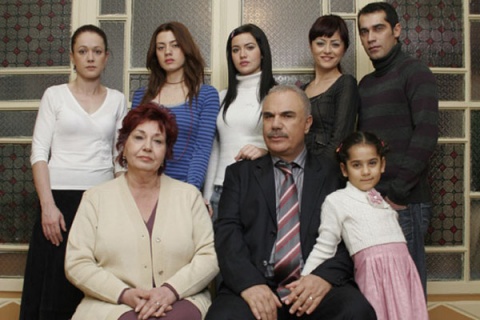 Turkish soap operas have conquered the Balkans reversing Turkey's negative image with the Balkan nations from the time of the Ottoman yoke, according to Austrian paper Der Standard.

Turkey's film industry is not only making money from the showing of its soaps in Balkan countries such as Bulgaria and Greece, where those have acquired immense popularity, but it is also helping out the Turkish diplomacy, the newspaper says in an article entitled "Ottoman Television Runs Like Clockwork."

"From Durankulak on the Bulgarian Black Sea coast to Patras in western Greece, of Van in southeastern Turkey to Pristina in Kosovo" the households are occupied with the Turkish TV series every night, the report states.

The paper cites a Greek psychologist as saying that the Turkish soap operas use well-known models – they focus on the head of the family but also feature tangled love affairs, often showing poor but talanted young girls falling in love with their boss.

The article points out that the Turkish soaps emerge to be in accordance with the zero-problem with neighbors policy of Turkish Foreign Minister Ahmet Davutoglu, which many analysts already describe as "neo-Ottomanism".

The paper argues, however, that the soap operas are actually helpful in making Balkan nations shake off their negative stereotypes for Turkey with many Bulgarians rushing to visit Turkey as tourists in order to see the houses of their favorate characters.

"The religion, the old tensions between Muslim and Christian life are irrelevant. "We have noticed that their culture and are very close to each other. This may explain the success," the article cites Maia, a Bulgarian student of Turkish studies, as saying.

Der Standard points out that the main message of the Turkish soaps is to cherish the family and not to throw away family values.