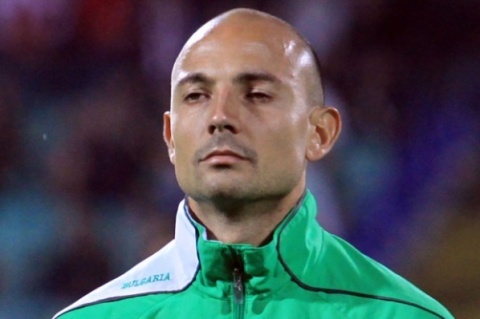 He has been capped 37 times for Bulgaria.

"I'm very pleased that Angelov decided to join us," new Anorthosis coach Stanimir Stoilov, also Bulgarian, has said. "I know him very well and I'm sure he'll help the club."

Angelov, 32, was part of the Bulgarian Levski football club which reached the quarter finals in the prestigious UEFA cup tournament. Stoilov was Levski's coach at that time. He later became Bulgaria's national coach, but resigned after their 1-0 home defeat by Montenegro in a Euro 2012 qualifier.