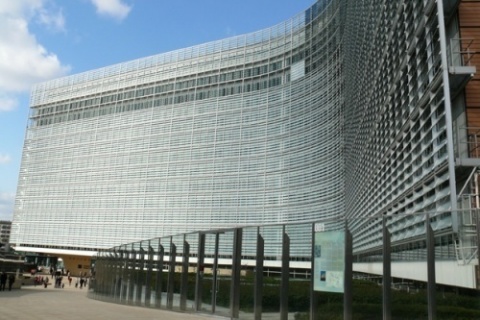 The European Commission is still monitoring the progress Bulgaria is making in justice and home affairs through the so-called Co-operation and Verification Mechanism (CVM). File photo

"How do you make them reform when they don't want to?", fresh diplomatic cables of the US embassy in Sofia, revealed on WikiLeaks, cite a source from the European Commission team for monitoring Bulgaria as saying.

The cables are dated June 26, 2009 and have been signed by the then US ambassador to Sofia Nancy McEldowney. The document – one of the last that she prepared before she was recalled in Washington, should have been kept classified by the end of the decade, but its content was published by the El Pais newspaper and the whistle-blowing website WikiLeaks at the end of last year.

"XXXXX told us that the Commission feels they have "tried everything" to make the Bulgarians reform their judicial system, but concluded "how do you make them reform when they do not want to?" , reads the cable.

According to the unnamed source the Bulgarian government's defensive arrogance -- and lack of political will -- is intensifying enlargement fatigue in Brussels.

He underscored that EC pressure via the monitoring reports and withholding EU funds are the only ways to produce results.

The cable describes judicial reform in Bulgaria as a combination of "fatigue and frustration".

"XXXXXXXXXXXX said the entire team believes the Bulgarians only address issues in the Commission's report to get a "good report," not to create a better judicial system."

The source called the appointment/nomination procedure for the top judicial officials "non-transparent" because the vote on the nominees is secret and does not take into full account disciplinary actions against the nominees.

FULL TEXTof the fresh diplomatic cables of the US embassy in Sofia, as published by El Pais newspaper, READ HERE