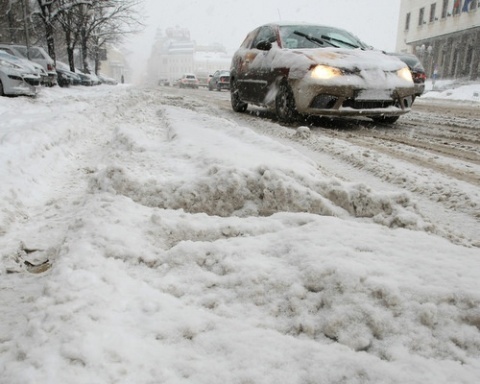 After an unusually warm stint around Christmas, Bulgaria has also been hit by the snow front covering Europe, albeit less heavily.

Snowfall is expected to continue through Tuesday, though weaker in the western parts of the country, where the sky will begin clearing.

Snow will be more intensive in central Bulgaria, while in the eastern parts it will be mixed with rain.

Roads are generally cleaned in a good winter condition. No towns are left without electricity or have their roads cut off.

Tuesday Code Yellow for potentially dangerous weather that was called for the whole territory Monday remains only for the easternmost regions.