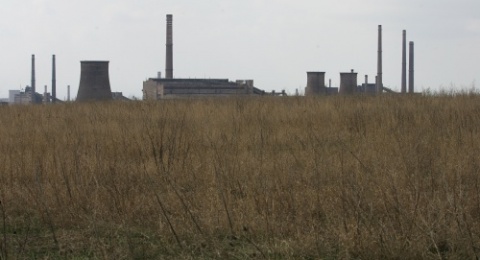 The receiver of the bankrupt Bulgarian steel factory Kremikovtzi has scheduled February 7 as the date for the third attempt to sell off the failed behemoth's assets.

For February's bid, the initial price will drop even further (with 31% from the initial one), and will set at BGN 395 M.

The factory's receiver Tsvetan Bankov has expressed confidence that Kremikovtzi's assets will be eventually sold and its creditors will be redeemed.