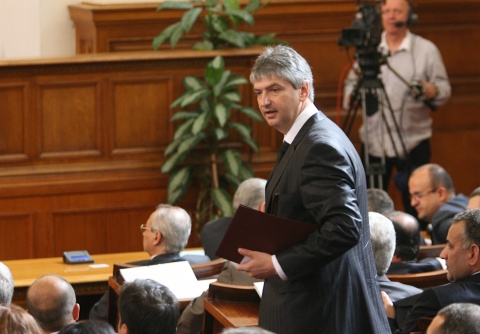 "These are the best [mobile phones], hand-made and extremely reliable. I have used such a mobile phone before. I know that when you call abroad, there are even some nice extras."

Lachezar Ivanov, ruling centrist GERB member of Bulgaria's parliament, describes the mobile phones that have been promised to him and his colleagues if they go to a glitzy party at a hotel in downtown Sofia. The statement was made before he realized that was a trick designed by two local media in order to expose their greediness and prevalence of personal interests over legislative responsibilities. A total of 22 Bulgarian Members of Parliament fell into the media trap.

Ivanov was forced to resign this summer from the posts of former deputy parliament speaker, chair of the heath commission and leader of the Sofia unit of the ruling GERB party after a journalist revealed he tried to prevent a reportage on custom officers from going on air on Nova TV channel.