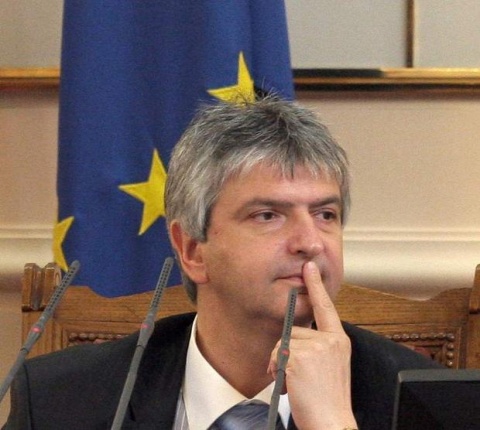 A total of 16 Bulgarian Members of Parliament succumbed to a trick designed by two media in order to expose their greediness and prevalence of personal interests over legislative responsibilities.

The joint operation between the bTV private channel and the "168 Chasa" weekly consisted in offering luxurious cell phones, worth over BGN 6000 to 42 Bulgarian MPs. An expensive party was "organized" on Wednesday at a hotel in downtown Sofia , on which the phones were supposed to be handed out to them.

The party coincided with a Parliamentary session. Only 26 of the invited MPs stayed, 16 of their colleagues skipped work to get hold of the nice "gifts".

The members of the parliament did not realize they were being tricked, even though the invitations were signed with the name of Klaus Barbie, a notorious Gestapo member and war criminal, known as the Butcher of Lyon.

"You are abusing the name of a respected cell phone company. This is illegal," ruling centrist GERB MP declared before the journalists upon being "caught in action".