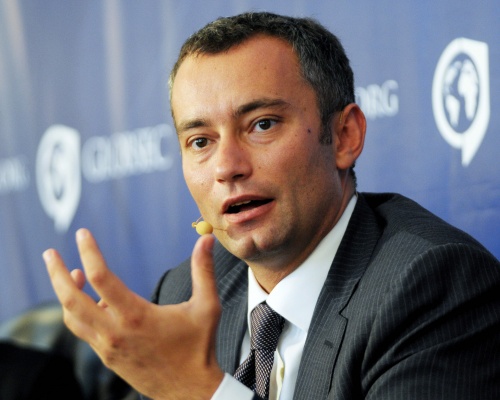 All Western Balkan states should integrate in EU, according to Bulgarian Foreign Minister Nikolay Mladenov.

Mladenov spoke at the launch of the Balkan International Affairs Programme discussion in London School of Economics.

Only the membership of all Western Balkan states in EU would prevent new wars from taking place in this region, the Bulgarian Foreign Minister declared, reinstating a position which he has expressed on other occasions.

The Serbian minister supported Turkey's bid to join the EU and underlined once again that Serbia will never recognize Kosovo.

Both Mladenov and Jeremic said 2011 will be a key year for EU integration of the Western Balkans.