Bokova Urges Tanzania Not to Sacrifice Nature for Prosperity 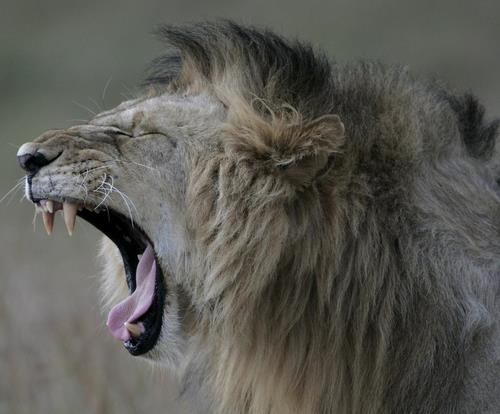 The Bulgarian Director-General of UNESCO, Irina Bokova, has urged Tanzania not to sacrifice its natural heritage and wildlife for the sake of achieving economic progress.

The 420-km Serengeti Highway will go through the natural park threatening the migration of some 2 million wildebeests and zebra.

Bokova, who took over UNESCO in September 2009, has been positive that Tanzania should pursue economic development projects that is not to the detriment of Serengeti and the country's unique African wildlife in general.

The project for the Serengeti Highway has been widely criticized by conservationists from around the world.