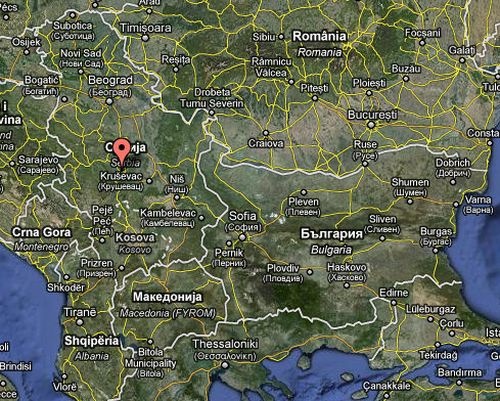 Two people were and some 50 were wounded in Serbia overnight as a result of a 5.6-magnitude earthquake.

The earthquake with an epicenter near Kraljevo was also felt in Sofia and Western Bulgaria.

In the outskirts of Serbia's Kraljevo, however, it killed a couple in their bedroom – Natalija and Sinisa Stasic, both about 50 years of age. Their son who was in the same house was not hurt.

The Serbian authorities report of at least 50 injured persons in Kraljevo, a city of 70 000. Parts of the city are without electricity, and the hospital building was seriously damaged.