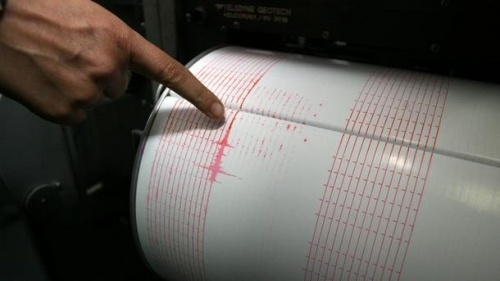 An earthquake with a magnitude of 5.6 on the Richter scale with an epicenter in Serbia was felt across Western Bulgaria and Sofia.

The quake struck at 3 am, with an epicenter 250 km west of the Bulgarian capital Sofia on Serbian territory, and 150 km south of Belgrade.

In Western Bulgaria and Sofia it was felt as a 3-4-magnitude earthquake, according to the National Seismology Center at the Bulgarian Academy of Sciences.

According to European-Mediterranean Seismology Center, the earthquake epicenter was 35 km west of Kraguevac, Serbia, and 2 km north of Kraljevo. Five aftershocks occurred between 3:13 and 3:52 am.

A 2-magnitude earthquake occurred at roughly the same time 72 km north of Thessaloniki, on the territory of the Republic of Macedonia.

No casualties or damages have been reported in Bulgaria.