Who Is Who: Bulgarian Origins and Relatives of Brazil's New President Dilma Rousseff 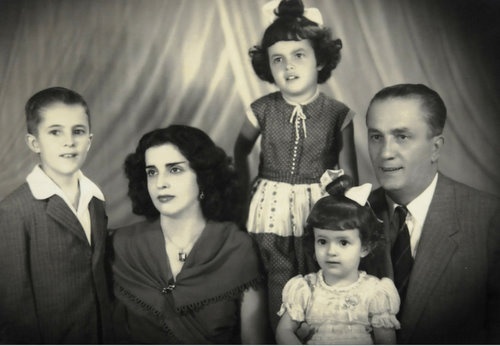 On October 31, 2010, Dilma Rousseff beat Jose Serra in the second round of Brazil's Presidential Elections, becoming the first woman to be President of Brazil.