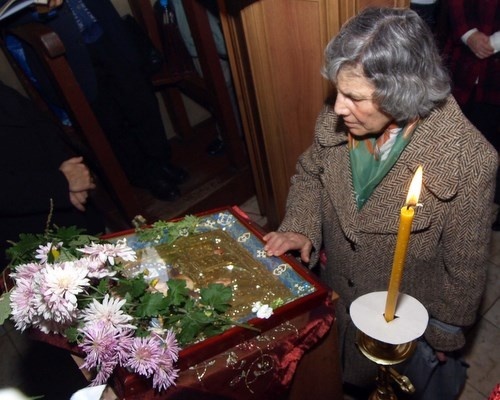 The church holiday is in honor of the Holy Martyr St Dimitar. Photo by BGNES