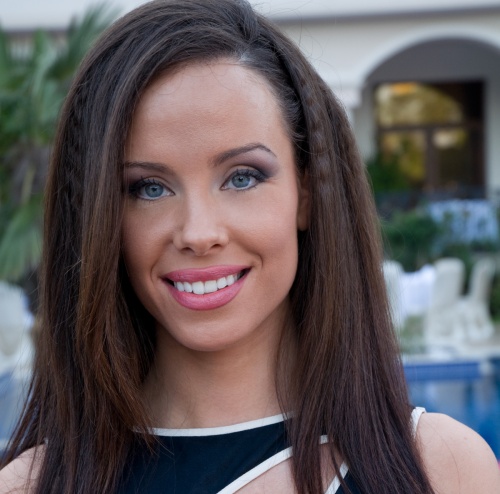 Yana Burgazlieva, 24, sister of Miss Bulgaria 2002, has died in the hospital Saturday after almost total organ failure caused by the HELPP syndrome.

Doctors admit they don't have enough knowledge and ways to treat the condition, and the Director of the Gynecology Hospital in the Black Sea city of Varna, Prof. Ivan Kozovski, says this has been just the third such case in his 47 years as obstetrician.

The syndrome affects only pregnant women. In Kozovski's three cases, one has survived because the woman got it after the birth.

In Yana's case, the surgeon was able to remove the baby who was also affected by HELPP and had no chances of survival. Despite the round-the-clock effort and the use of top of the line equipment, doctors were unable to save the mother.

People, who organized a blood donation campaign on Facebook, and the many, who actually gave blood and were willing to do so, are receiving the deepest gratitude of the family.

The young woman will be buried in her native town of Pomorie. Sister Tedi, Miss Bulgaria 2002, arrived from the USA as soon as she learned the terrible news and was able to be with Yana during her last hours.

Yana has been working as a high-school math teacher in Pomorie. It was the principal and colleagues, who started the blood donation campaign.

30 people, mostly Yana's students, have traveled to Varna to give blood.

The complication came as surprise to family and friends. It first became apparent last Friday.