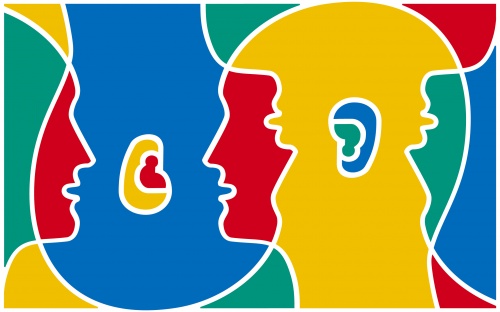 The Bulgarian capital will celebrate for the first time the European Day of Languages. File photo

Foreign culture institutions in Bulgaria will gather Sunday for the first time to celebrate in Sofia the European Day of Languages.

Games and quizzes, which aim to show children that learning languages can be an interesting and pleasant activity, will take place in front of the National "Ivan Vazov" Theater between 11 am and 4 pm.

The European Day of Languages is celebrated since 2001. Its goal is to promote multilingualism in Europe, where over 200 languages are spoken.

The celebration in Sofia, organized by the network of cultural centers of the EU member states, EUNIC, will include the Austrian Embassy, the British Council, the Czech Cultural Center, the French Institute, the Goethe Institute, the Hungarian Cultural Institute, the Cervantes Institute, the Education Office at the Embassy of Spain, the Russian Cultural and Information Center, and the Bulgarian Ministry of Education.