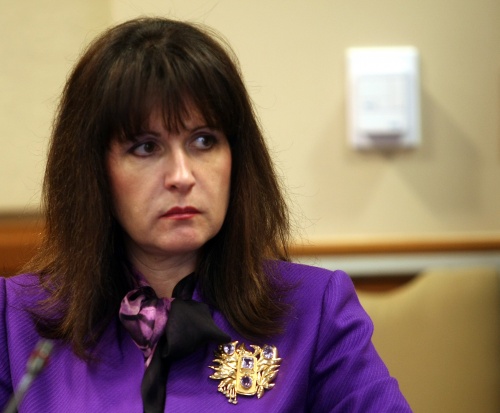 One of the most popular fashion designers in Bulgaria, Zheni Zhivkova, will present her fall/winter collection on September 16. Photo by BGNES

A fashion show of the popular Bulgarian designer Zheni Zhivkova is expected to gather the political elite from the country, as well as representatives of diplomatic missions.

She will stage her fashion show on September 16 in the National Palace of Culture in Sofia.

Zhivkova will present 55 models from her fall/winter collection, divided in 10 themes. The colors are mostly gray, beige, purple, blue and white. The models have been influenced from the Renaissance era, as well as from the 40's and 50's from the 20th century.

One of the most popular Bulgarian models, Zheni Kalkandjieva, will make a comeback to the catwalk after giving birth to her son. She will once again be the face of Zhivkova's collection and will participate in the show only because of their friendship.

Kalkandjieva was crowned "Miss Bulgaria 1995" and was the first Bulgarian model to reach the 6th place at the "Miss World" competition in the same year.