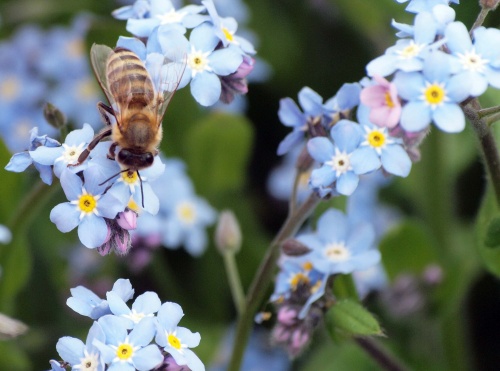 The beautiful “Ecopark Varna” is 15-minutes driving distance from downtown Varna in the direction of the “Golden Sands” beach resort. File photo

Bulgaria's Supreme Court of Cassations ruled Tuesday to confirm the rights of the Sofia University over the botanical garden near the Black Sea capital Varna..

The University filed the case for “Ecopark Varna” against the “St. St. Konastantin and Elena” monastery at the resort under the same name, and the company “Sealand Properties.”

The Court decided that the reinstatement of the lands in 2001 and 2002 to the Bulgarian Orthodox Church was illegal, basing it on a report of experts from the Agriculture Ministry and a probe of the Business Police and the Prosecutors Office, the University informs.

In 2002, the monastery transferred part of the land it previously acquired to “Sealand Properties,” which was later sold to two other businesses.

The Court now ruled that all deals must be annulled.

The park is 15-minutes driving distance from downtown Varna in the direction of the “Golden Sands” beach resort.