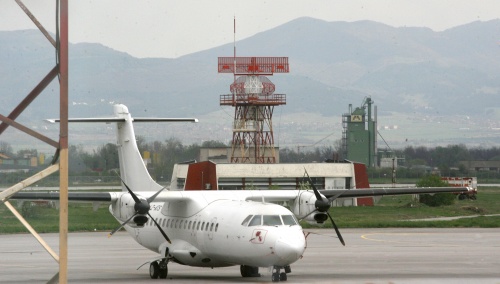 Although the trips Bulgarians made within the country dropped by 17%, the trips abroad increased by 23% in the second quarter of 2010, in comparison to the same period 2009. Photo by BGNES

The total number of trips Bulgarian citizens have made within the country and abroad dropped by 11% for the second quarter of 2010, according to preliminary data from Bulgaria's National Statistics Institute.

However, Bulgarians made about 23% more trips abroad in the second quarter this year, in comparison to the period April-June 2009, while the trips within the country dropped by 17%.

According to the data, vacations and trips have been the most common reason for the Bulgarians to travel abroad.

The average money spent on a trip in Bulgaria in the second quarter of 2010 was BGN 158, while the average for a trip abroad was BGN 478. The statistics, however, showed that when people traveled on business trips, their expenses have been bigger.