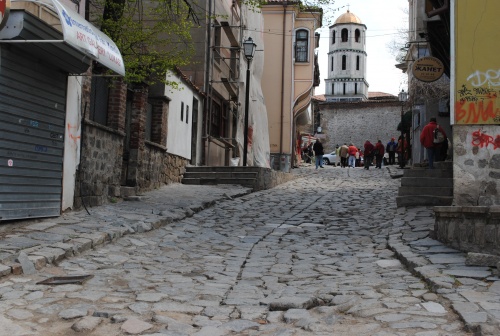 The old town in Plovdiv was one of the sites visited by the South Korean delegation. Photo by BGNES

Bulgaria has been presented as a tourist destination to a business delegation from South Korea, which is the first of its kind.

Bulgaria’s Deputy Economy Minister in charge of tourism, Ivo Marinov, presented Bulgaria before them as a “year-round” destination.

In his words, the advantages of tourism in Bulgaria have to do with its diversity – the fact that the country offers summer sea vacations and winter ski packages, as well as alternative forms of tourism such as cultural and rural.

Marinov told the South Korean tour operators that the tourism sector is an important component of Bulgaria’s GDP, and the state is focusing additional efforts into its development.