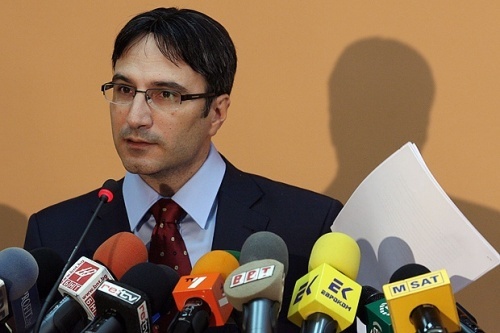 The presentation is held Thursday at the Hotel City in Sofia.

Bulgaria will be advertised as a year-round tourist destination on Euronews, Eurosport, National Geographic Channel and Discovery Channel, officials announced.

The funding for the advertising amounts to BGN 7,5 M and will be provided through a project under the EU operational program “Regional Development”.