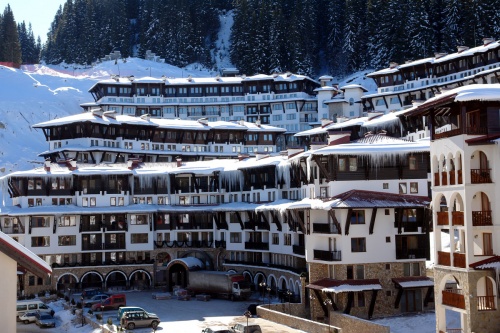 During the time of two campaigns,Bulgaria will advertise its tourism on four major European TV channels in five langguages. Photo by BGNES

The funding for the advertising amounts to BGN 7,5 M and will be provided through a project under the EU operational program “Regional Development”.

In three short videos Bulgaria will be presented as both summer and winter tourist destination. During the time of two campaigns, the ads will be aired more than 3000 times on the four major TV channels.