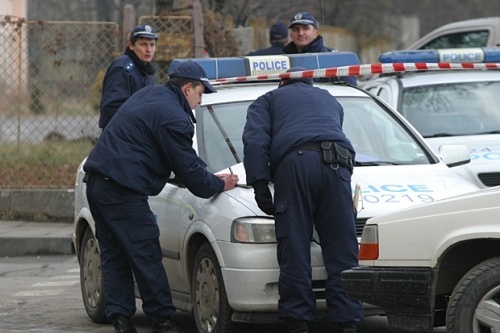 The police have arrested one Tanzanian and two Bulgarian drug dealers and four of their customers. Photo by BGNES

The Bulgarian police have arrested a Tanzanian drug dealer in the capital Sofia.

The Tanzanian was arrested for 72 hours after he was found with 10 balls with heroine and 6 balls with amphetamine.

However, when searching the 17-year-old, the police found 49 balls with heroine, amounting to 19g in total, and one small bag of marijuana.

The boy has been charged and was punished with “parental control”.