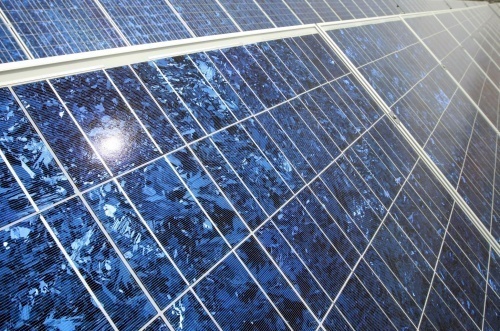 Bulgaria is undergoing a boom in the renewable energy sector. File photo

The statement, quoted by Dnevnik.bg doesn't make clear whether Traikov was negative or positive about that fact.

He further stated that the changes that AES wants introduced into legislation is a state subsidy that would amount to BGN 50-100 M.

Traikov went on to praise AES, saying “I admitted the American company only because it was AES. There are over 150 similar projects whose executors want to hold a meeting with me, but I do not admit them.”

Traikov issued the statement that AES is idling on its own project in response of new pushy criticism on the part of American ambassador to Bulgaria James Warlick, who said upon presenting AES's project Wednesday said: “AES has been waiting for six months to go ahead with its investment, which costs nothing to the Bulgarian government.”

The Bulgarian energy minister stated that this wait is not due to his ministry, but rather to AES's own choice.