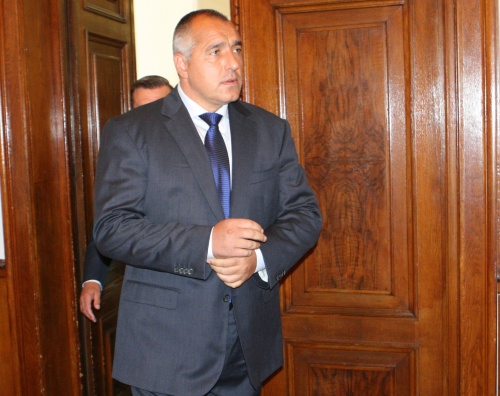 Bulgaria's PM Boyko Borisov will explain in the Parliament how the state is planning to take back all the properties that have been taken away illegally.

The question to Borisov has come from the rightist Democrats for Strong Bulgaria (DSB) party. It includes the Tsar properties, the so-called “Alley One” in the Black Sea city of Varna, as well as all the cases of replaced state areas.

DSB has stated it does not accept the comment of the Minister for Regional Development, Rosen Plevneliev, that there is no money in the state budget for spending on trials for taking back state properties.

PM Borisov will also talk Friday on the financing of the participation of the National Electric Company (NEK) in the development of the Gorna Arda hydro power station.

Other topics of the discussion will be the implementation of a new tax on insurance premium, the preparation of a regulation of the Faming Lands Ownership Act, and Borisov's report on the Bulgarian participation in the EU.

Bulgaria's Interior Minister Tsvetan Tsvetanov will also give information about the financial abuses by the Ministry of Calamities and Damages during the ruling of the Three-way Coalition and about the floods in the town of Saedinenie near Plovdiv.