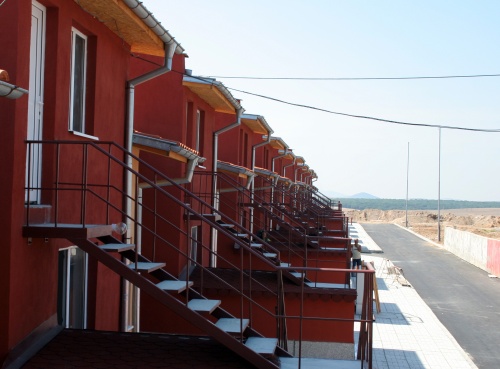 Over 15% of the mortgage loans in Bulgaria are non-performing. Photo by BGNES

According to latest data of the Bulgarian National Bank, the household deposits grew by BGN 218 M in June compared with the previous month.

Experts have attributed the increase of the savings to the fact that most Bulgarians are still afraid to spend, and are restricting their consumption.

BNB data has also shown an increase of the share of non-performing loans, which have reached 15.11% of the total amount of credits in June 2010.