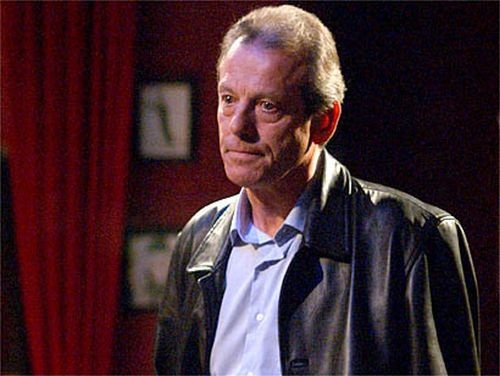 Popular British actor Leslie Grantham will be starring in “The English Neighbor”, the newest sitcom of the Bulgarian National Television.

The filming of “The English Neighbor” will start at the end of July 2010. The plot is based on the book with the same name by author Mihail Veshim, who is also the script-writer.

The mini-sitcom, which will be only six episodes, is based in an imaginary Bulgarian village called “Plodorodno” (i.e. “Fruitful”), where the locals have abandoned the land, spent their time in the pub, and hope to win the lottery.

The arrival of a “real” Englishman named John Stuart who buys a house, and a tractor and starts working the fields, disturbs the local life but also makes the newcomer adopt many Bulgarian ways.

The new series will seek to explore a plot inspired the fact that a large number of UK expats bought homes in the Bulgarian countryside in the past few years.

In addition to Leslie Grantham, the cast of the series features popular Bulgarian actors such as Tatyana Lolova, Nikolay Urumov, Krastyo Lafazanov, Valentin Tanev, among others.

Leslie Grantham (born 1947) is best known for his role as "Dirty" Den Watts in the soap opera EastEnders.