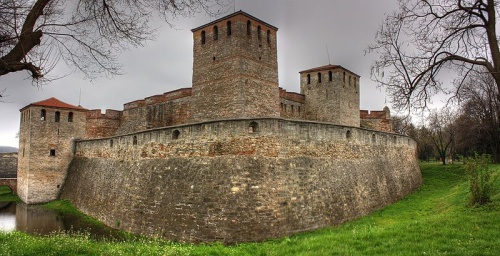 The "Baba Vida" fortress in the Bulgarian city of Vidin in considered the only preserved medieval castle in the country. File photo

The South African Ambassador in Bulgaria, Sheila Camerer has announced that there is a possibility for the medieval fortress in the Bulgarian city of Vidin, “Baba Vida”, to be included in the protected sites by UNESCO.

Camerer has stated that during the weekend nearly 500 tourists have visited the fortress in the northwestern city.

“Baba Vida” is the primary landmark of Vidin. It consists of two fundamental walls and four towers and is said to be the only entirely preserved medieval castle in the country.

Vidin's other historical sites are the church “St. Dimitar”, the mausoleum of Antin I, the mosque and the library of Osman Pazvantoglu, who was a governor of the Vidin district and a rebel against the Ottoman rule.