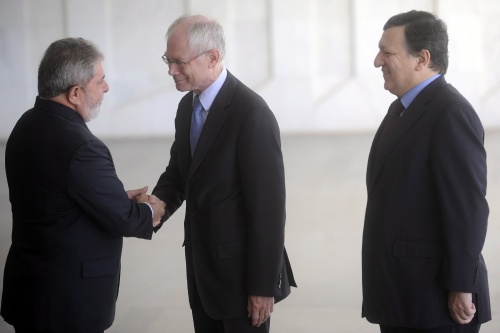 Bulgaria has a trade deficit of EUR 92 M with Brazil, according to Eurostat data released on the occasion of the fourth EU-Brazil Summit.

In 2009, Bulgaria’s export to Brazil amounted to EUR 30 M, while its import from Brazil was worth four times more, EUR 122 M, according to Eurostat.

The share of Brazil in the EU27's total external trade in goods has remained around 2% since 2000. In 2009, Brazil was the EU27's tenth most important trading partner.